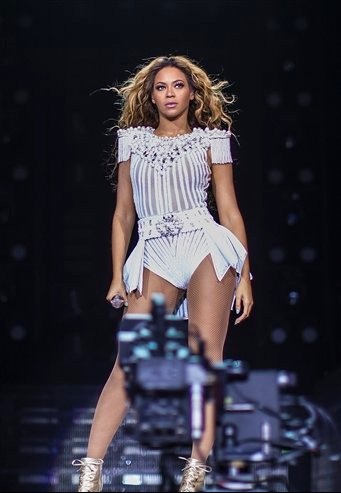 Beyoncé is an American singer, songwriter, and actress. Born and raised in Houston, Texas, Beyoncé performed in various singing and dancing competitions as a child. She rose to fame in the late 1990s as the lead singer of Destiny’s Child, one of the best-selling girl groups of all time.

Beyoncé is one of the world’s best-selling recording artists, having sold 118 million records worldwide. She is the first solo artist to have their first six studio albums debut at number one on the Billboard 200. Her success during the 2000s was recognized with the Recording Industry Association of America (RIAA)’s Top Certified Artist of the Decade as well as Billboard’s Top Female Artist of the Decade.