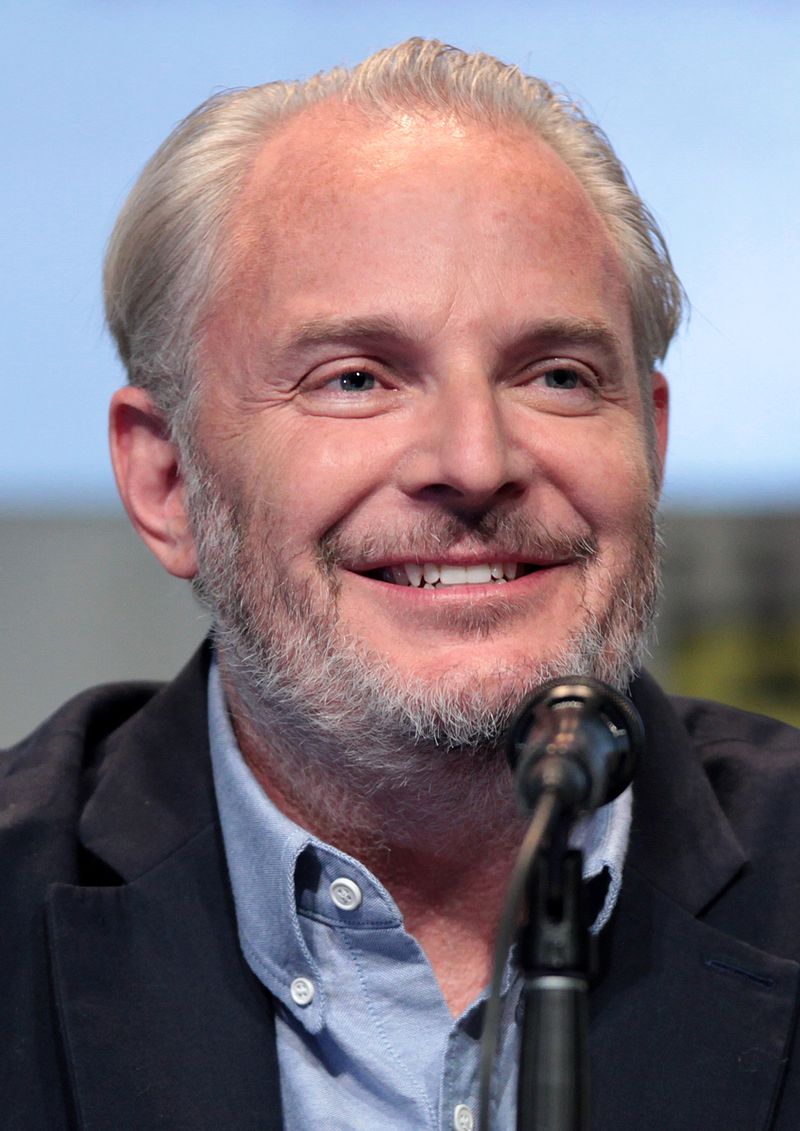 Francis Lawrence is an Austrian-born American filmmaker and producer. After establishing himself as a director of music videos and commercials, Lawrence made his feature-length directorial debut with the supernatural thriller Constantine (2005) and has since directed the postapocalyptic horror film I Am Legend (2007), the romantic drama Water for Elephants (2011), three of the four films in the Hunger Games film series, and the spy thriller Red Sparrow (2018).