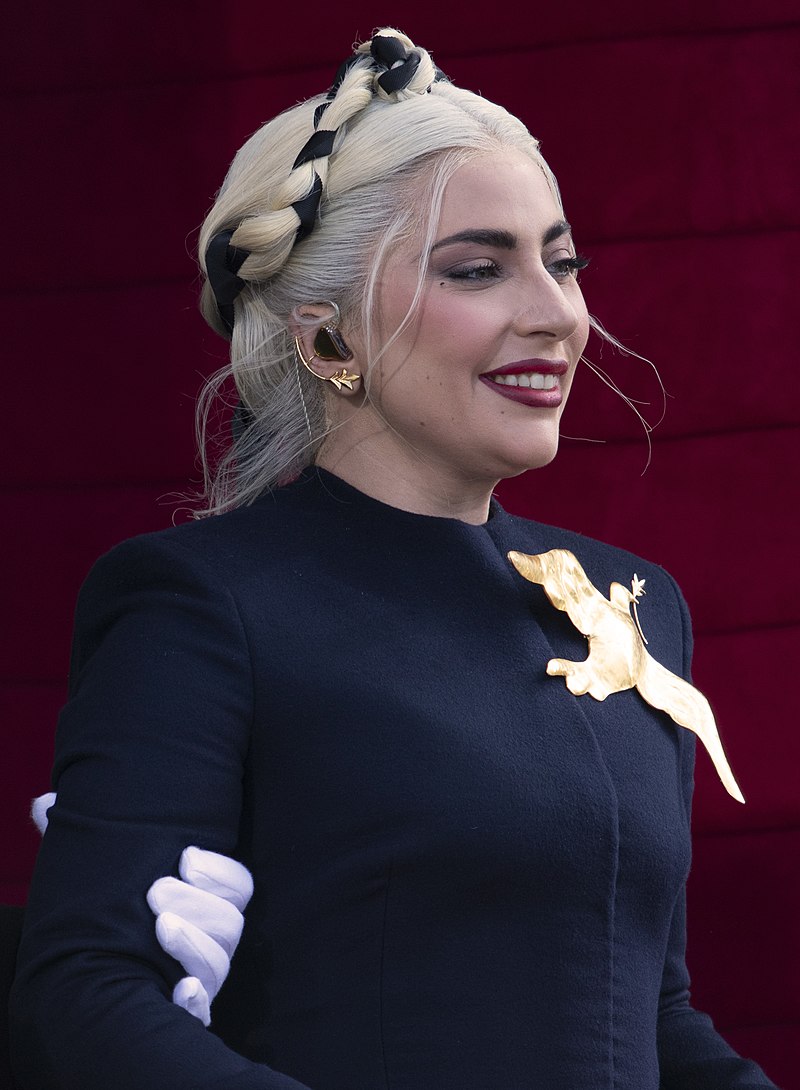 Lady Gaga is an American singer, songwriter, and actress. She was born in New York City in 1986 and rose to fame with her 2008 debut album, “The Fame,” which spawned the hit singles “Just Dance” and “Poker Face.” Lady Gaga is known for her eclectic, avant-garde fashion and her powerful, dance-oriented pop music. She has released six studio albums, including “Born This Way” (2011) and “Joanne” (2016), and has sold more than 150 million records worldwide. Lady Gaga has also ventured into acting, with roles in films such as “A Star Is Born” (2018), for which she received an Academy Award for Best Original Song.