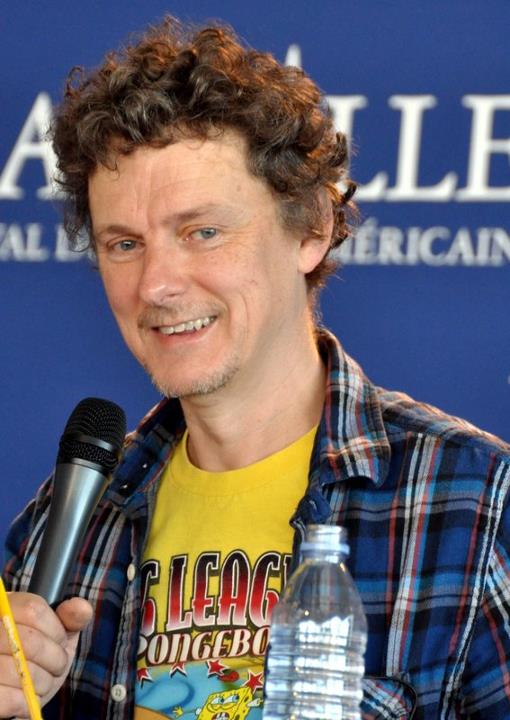 Michel Gondry is a French film director, screenwriter, and producer noted for his inventive visual style and distinctive manipulation of mise en scène. Along with Charlie Kaufman, he won an Academy Award for Best Original Screenplay as one of the writers of the 2004 film Eternal Sunshine of the Spotless Mind, a film he also directed.