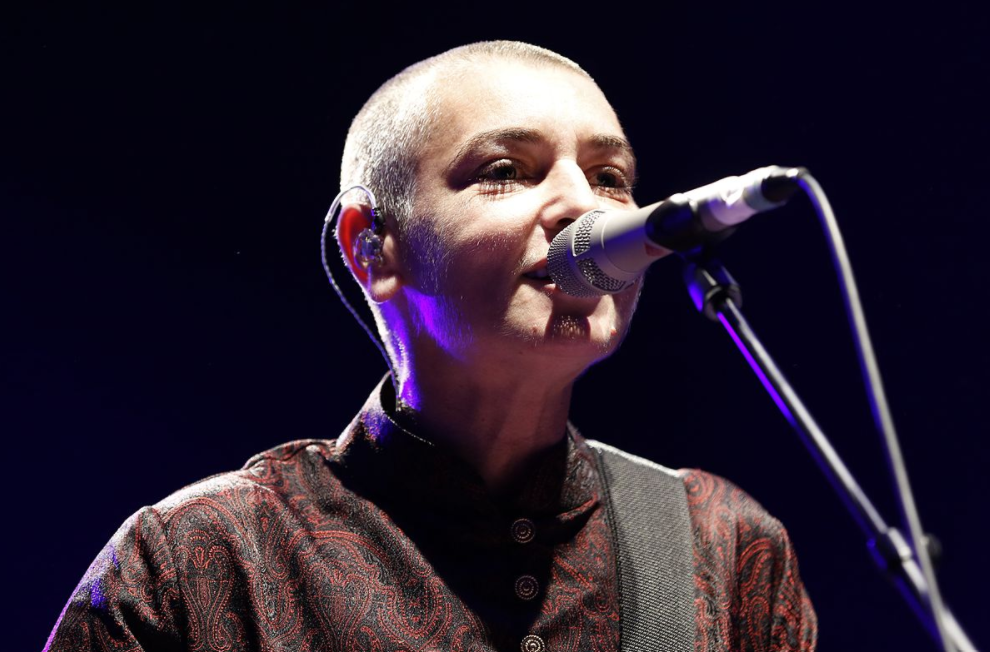 Sinéad O’Connor is an Irish singer-songwriter. Her debut album, The Lion and the Cobra, was released in 1987 and charted internationally. Her single “Nothing Compares 2 U” was released in 1990 and named the number one world single for the same year by the Billboard Music Awards.

While maintaining her singing career since then she has occasionally encountered controversy, partly due to her statements and gestures. These include her ordination as a priest, despite being a woman with a Roman Catholic background, and strongly expressing views on organized religion, women’s rights, war, and child abuse.